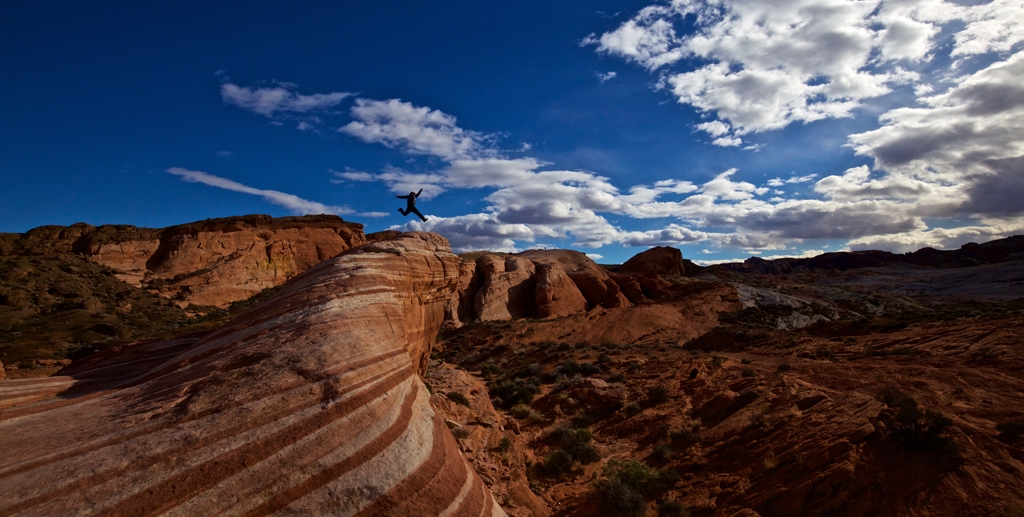 Mad Rock began in 2002 as a small, climber owned and operated company that made innovative, highly technical and affordable rock climbing shoes. But it all started with our founder Young Chu.

“I was so broke,” Young remarks as he recalls his days living in Camp 4. Korean born Young Chu began climbing in the 1970’s when bold characters and minimal gear ruled the climbing scene. “You should never try that,” Young remembers his father saying while hiking in the granite hills of South Korea the day he witnessed his first rock climbing. His youthful fascination overwhelmed him, “My life was changed forever.”
Young Chu 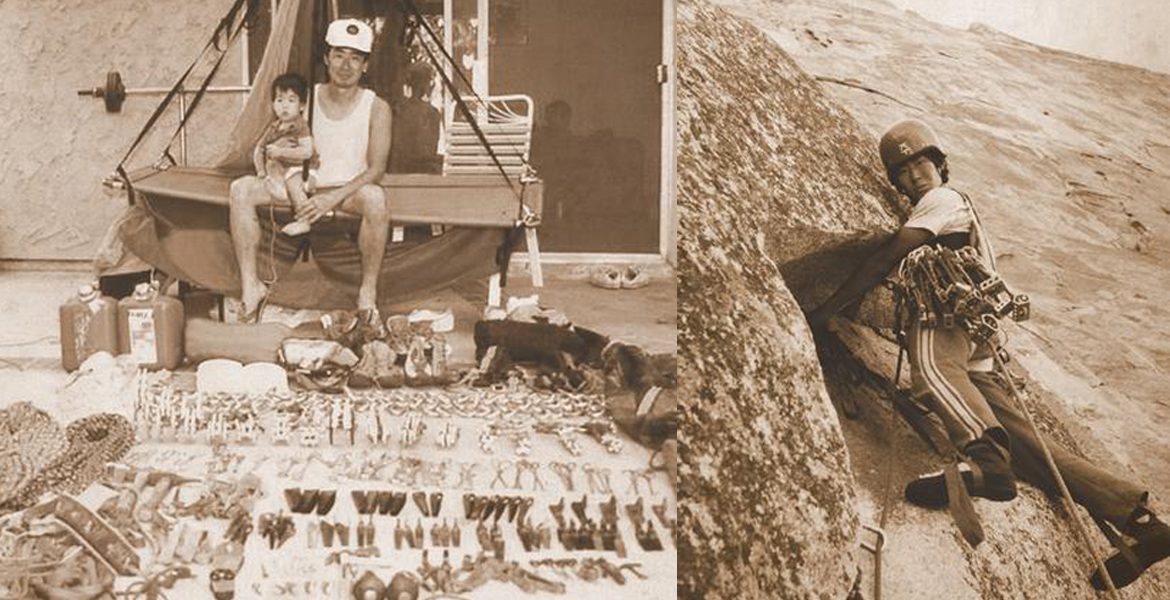 Young’s parents supported the spirit of the outdoors but neither for or against his climbing. A lack of monetary support at such an impressionable age might be enough to derail the average newbie. Remarkably, the 16-year-old Young began fashioning equipment using his available resources, “I had to start making my own (climbing gear) if I wanted to continue climbing.” Using his mother’s sewing machine, he designed and made his first backpack, a harness soon followed, then a helmet. After some practice, Young began using all his own materials and design concepts. His friends started taking notice of his gear and liked his designs so Young made a few more to share with his climbing buddies. “Eventually, I was making all my own gear for my climbing needs.”

Perhaps the idea came like a lightning bolt while jamming his last bit of strength and concentration into The Zodiac. Maybe it appeared as a glimpse while nagging motivation pulled him to prepare for The Nose. Whatever the moment of inception, it was weathering the seasons in Yosemite that initiated the notion to manufacture his gear on a larger scale. “Every year was the same,” he explains, “I had to sell all of my rock climbing gear in the late fall to buy ice climbing gear for the winter season. Then when spring came, I had to sell it all back again.” While enduring this constant state of flux, the impetus to make affordable gear seemed only fitting to the maker who was collecting aluminium cans at the time to buy food. “Making good climbing gear is not very hard. But making them at an affordable price is a big challenge.”

In 1987, Young started Nelson Sports Inc,
and began designing shoes for mountain and extreme sports. He started designing climbing shoes for Five Ten, motocross boots for FOX, racing boots for Shift, snowboarding shoes for Device. He was the head designer for Five Ten for 10 years, developing designs that are still used these days. “I can happily say that the lasts (a form that creates a shoe size, fit and style) that I have developed, which is based on my own foot, are the best selling and most copied lasts in the world.”

Mad Rock began in 2002 as a small, climber owned and operated company that made innovative, highly technical and affordable rock climbing shoes. After many years and over a million pairs later, we still choose not to reflect on our accomplishments nor rest on our laurels-because our best shoes will always be the next batch! To us, “Innovation” isn’t just a catch phrase-it’s a challenge to be met daily. In that spirit, we embrace using the latest materials and technology to meet consumer demands while maintaining the high quality and innovative products that have put us on the map and in the packs of climbers around the world!

Become a part of our community!
Registration complete. Please check your email.
Lost your password?

Recover your password
Password reset email has been sent.
The email could not be sent. Possible reason: your host may have disabled the mail function.
Log in
×